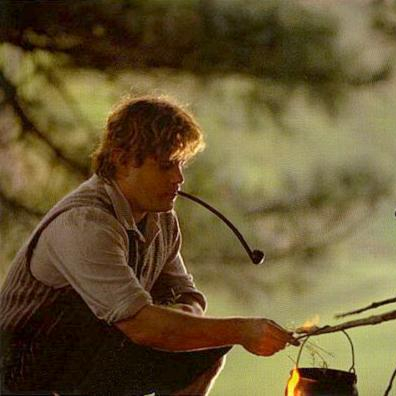 So something’s been happening in my life recently that I could never have foreseen, and neither could anyone who knows me. I seem to be giving up smoking.

I have been smoking, and lying to my grandparents about it, since I was fourteen years old, exactly half my life- I think that’s maybe why it’s come around now, the roundness of the numbers pleases me but I was not ready for what was coming…I was/ am a massive addict. I’ve had an addictive personality ever since I can remember . I had my first cigarette, round the back of Safeway in Caterham, aged fourteen. I remember my first blast of nicotine better than I remember graduation.

So here’s a little secret for you: giving up smoking completely blows. No pun intended (although all puns are always welcome here obvs.) I have no freaking idea how we don’t hear about this more often- I mean yeah , there’s a lot of people going on about how more-ish cigarettes are and that you shouldn’t start , but Jesus, Mary and Santa Claus, where are the people talking truthfully about this journey directly into hell?

The last true depiction of what it’s like for an addict to give up smoking was Chandler Bing on Friends – craving long after the point of packing it in and completely without dignity  . One by one most of my friends have given up without any apparent struggle, I don’t know, maybe they feel like talking about it makes the struggle worse, but I’m over here scratching like i have mange and everyone else is all “oh yah, I quit, without mentioning it, several months ago, never looked back”. So , for people who are actually addicts and not just Sandy from Grease type of smokers , doing it to be one of the cool gang, here’s the 411:

Well screw those guys! You do you!

I am pleased and proud to say that I’ve had between one and zero cigarettes per day for a week (this may not seem much but after more than a decade I assure you it is) and I hope that next week will be my first week smoke free.

It just makes sense. I’m a lifelong vegetarian, a runner, I teach children, I’ve made a massive commitment to living well and negotiating various chronic illnesses- how can I possibly be authentic in that whilst also chuffing carcinogenic chemicals into my body every two hours? 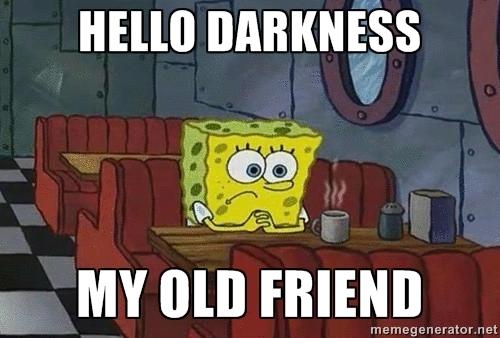 One thought on “Take My Breath Away”