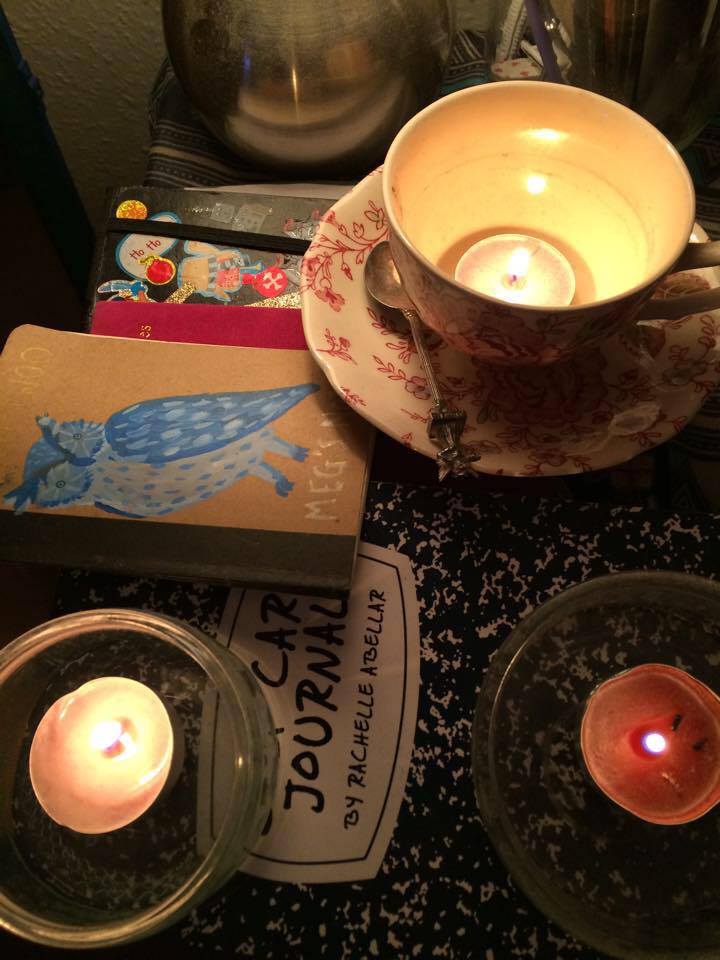 I didn’t write a Yay and Nay blog last week, because it would have just been a NAY AND NAY AND NAY blog . In fact, I couldn’t blog at all, because I had one of those weeks which looks from the outside, like a collosseum falling down, the pillars of my life haphazardly smashing into each other and erupting into a shower of dangerous rubble threatening to crush passers by.

A friend once told me, there are three pillars in life: relationship, home and work- if those pillars are ok, then you’re ok. If there is a problem in one area or even two, you can cope, but when they all go, that means trouble. I’d like to expand on this metaphor and say that I think there are more pillars, definitely more of a collosseum than a simple tripod, especially if you are a female person. Not in a shitty sexist way, in fact in a helpful feminist way, which acknowledges that more shit can go wrong for you if you’re a woman, because patriarchy.

Having just recovered from the bubonic plague (flu, whatever) I trapsed back into school like a dutiful zombie, only to be greeted with a myriad of issues (normal teacher issues, just a lot of them at the same time),  which absolutely ran me down into the ground within 24 hours, making me act like an absolute hag to everyone nearby.

Of course, this particular week all of my other little business ventures and income streams decided to kick in, and I had people after tuition and animal care left, right and centre, which is usually great, but meant that I spent the whole 7 days either working or asleep.  And sleep was not coming easy. There is nothing to compound stress like lying there in the infinite blackness listening to your cat snore on your left and your husband snore on your right. Cue mental health on a knife edge, what with the incessant grey of the Cold Coast and the combined factors above making my hands literally shake, I had several wayward moments of “maybe I should just eat everything and then cut off my head”.

And then it was Saturday and I had made it through, just like that. I emerged into the weekend, blinking in the light like a newborn calf. I’m not normally one of these “living for the weekend” types , I firmly believe in having a life you love, not one that you tolerate until the weekend rescues you but it got me thinking, a week like that would have had me walking into the sea with a pocket full of rocks a year or two ago.

So what has changed? Well, I have improved my toolbox. I have trained and honed several skills which nobody ever told me I needed, but which are invaluable and awesome and keep me going. These magical gifts are as follows:

The ability to disengage
People want you to think that it’s impossible not to care about some things, sometimes it’s colleagues, fairly often it’s family, occasionally friends.This is simply blatantly untrue. I’ve been worrying myself sick about a family issue since my grandfather passed in December. I said what I needed to say at the time, and beyond that it’s completely out of my hands.

If people want to make bad decisions, let them. It’s not your job to keep pointing stupid people in the right direction until they see the light. You can literally choose what you worry about, so take your limited bandwidth, and worry about some shit you can change. If anxiety has taught me anything it’s that you can worry yourself into a fever pitch over something, and you know what happens, right at the very peak, where you literally could not be more worried about a thing? NOTHING. Worry does nothing. Chuck it in the fuck-it-bucket and go have a biscuit. 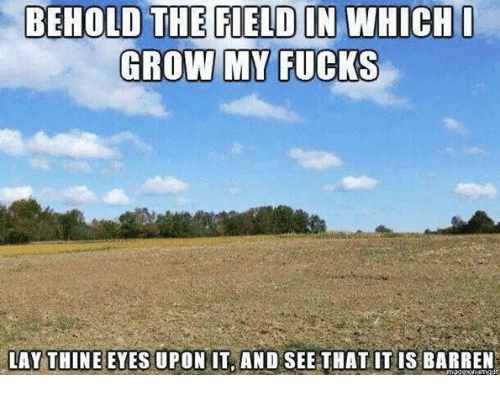 The ability to say no
When girls are growing up, the only things we are told to say no to are sex and cake. What a fucking world. Not only should we all be saying yes to sex and cake as often as we please (in whichever order or at the same time, you do you), but actually the word “no” is the most versatile and crucial word in the English language- trust me I’m a teacher. Under no circumstances should you be bending over backwards for anyone unless the fancy takes you, and it brings peace and joy to your heart to do so. The best part is, you do not ever have to explain yourself! You can just say no, and that’s it!  It’s amazing.
“teacher did you mark my homework yet” – no.
“thanks for letting me observe your class, please can you send me a full lesson plan in your own time outside of working hours” -no.
“can you tutor my kids for the 11+ even though you hate that stupid exam” -no.
“human slave, forty minutes of play wasn’t enough , can I have another forty?” -no (cat)

Saying no isn’t a problem. You know what’s a problem? Saying yes when you mean no, until one day you go bananas and shout “FUCK OFF” because you have a huge build up of “no” that just won’t be held in any longer.

The Skills of organising and Prioritising
Sometimes people mistakenly think that organising things is just another thing to worry about on top of everything else- this is a huge fucking fallacy and you must stop believing this at once. Organisation is bae. There comes a point in life where being a huge bloody flim flam just isn’t cute anymore. I was “ditzy” for many years. In my teens I was like the human manifestation of that dream everyone has where you show up naked without your homework. In your twenties it really starts to grate on people “oh you’re late again! typical you!” slowly starts leaning towards “oh you’re late again! Fuck you and the horse you rode in on!” Learning how to organise myself has given me control of my life, by allowing me to choose what to stress about, and more importantly, when to stress about it, rather than just stressing about ALL the things, ALL the time:

Lastly, and most importantly;

When everything goes to hell, be nice to yourself
You cannot control what happens or if your boss or secretary is nice to you, but you can address the way you talk to yourself. I caught sight of my exhausted body lumbering towards the bed in an old army t shirt and tartan pajama bottoms the other night , hair scraped back, face freshly oiled and red from removing make up. “What a bloody mess” I thought to myelf , quite sadly I might add. But then another voice piped up (yes, voices in my head, welcome to my world). It was a voice I have been cultivating for a few years now, the voice of self care which said “you’re still really funny though, and you only look like shit because you’ve been busting your balls and being a kickass adult, chin up princess – or the crown slips”. 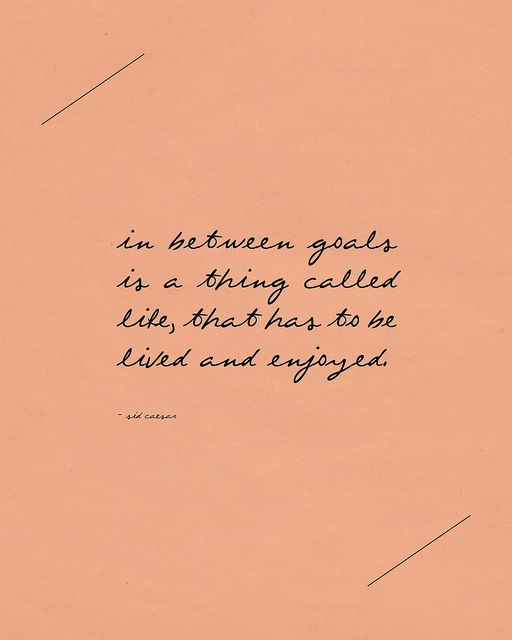